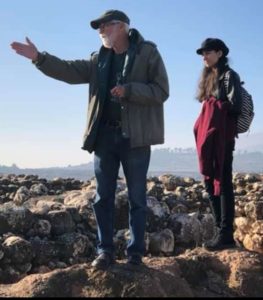 Imagine walking into the Jerusalem Temple to approach the King of the Universe and participating in the morning offering just like 2000 years ago.

We're developing a Smart TV Channel using the "Virtual" Temple that you can learn exactly how it was done. This will prepare you to one day walk into the actual temple and not be lost as to what to do. Join with worshipers all over the world in many languages as one people in prayer...WOW!

This project is named "The Yael Project" in blessed memory of our daughter Yael Good. Yael, never understood our division which dishonored the King of the Universe. Let's all agree to come to the House of our Heavenly Father in a way that pleases Him.

Plus, Joe will share with you secrets thousands of years old, some literally revealed just this year that answers questions that have puzzled the world's top rabbis and temple scholars.

You can be a part of the founding of this International project and do more to prepare the World for the return of the Temple of Hashem.

Click here to join in Support of this effort. 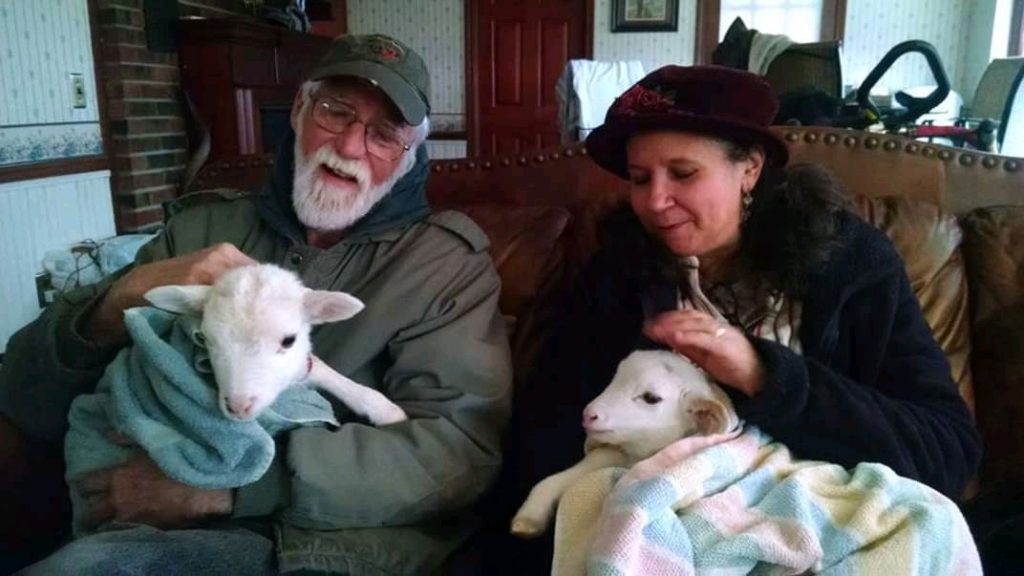